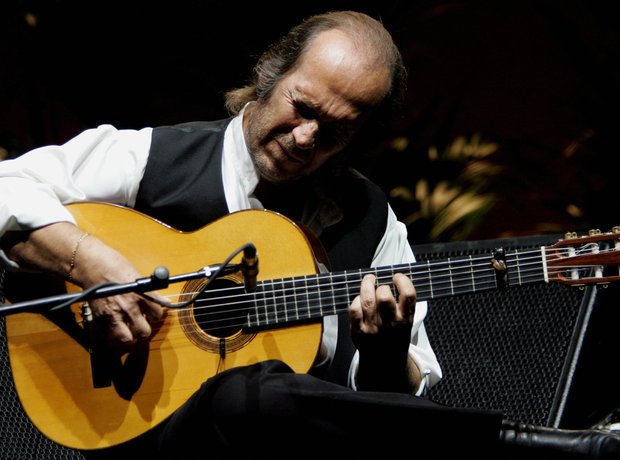 Paco de Lucia helped legitimize flamenco among the establishment in Spain, and was one of the first flamenco guitarists to have successfully crossed over into other genres of music including classical and jazz. In 1978, he recorded an album of Manuel de Falla compositions with his brothers. His influence on flamenco has been compared to Segovia's on classical guitar. Photo: Getty

Hairspray is the latest musical to stream for free on YouTube

Watch musical streams for free on YouTube during coronavirus closures