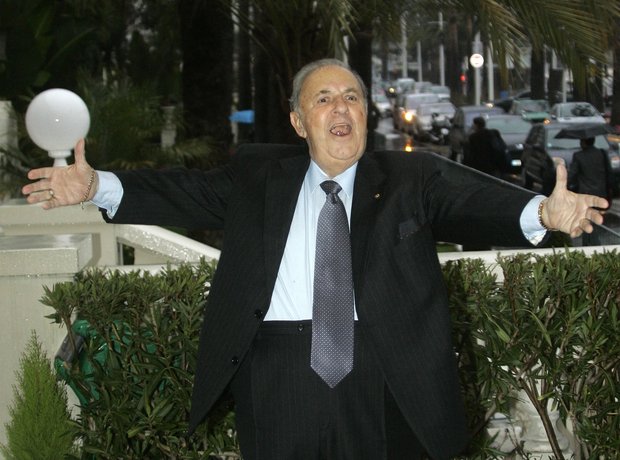 One of the foremost Verdi tenors of his generation, Bergonzi died on 25 July at the age of 90. He was best known for the roles of Manrico in Verdi’s 'Il Trovatore', Cavaradossi in Puccini’s 'Tosca', and Canio in Leoncavallo’s 'Pagliacci'. His lyrical voice was supported by legendary breath control - but his acting left a lot to be desired. In 1976, he made a recording of every major Verdi aria. Photo: Getty

Concert halls and theatres now used as courtrooms, one for a ‘drug gang trial’

This is what Bristol’s Colston Hall is called now