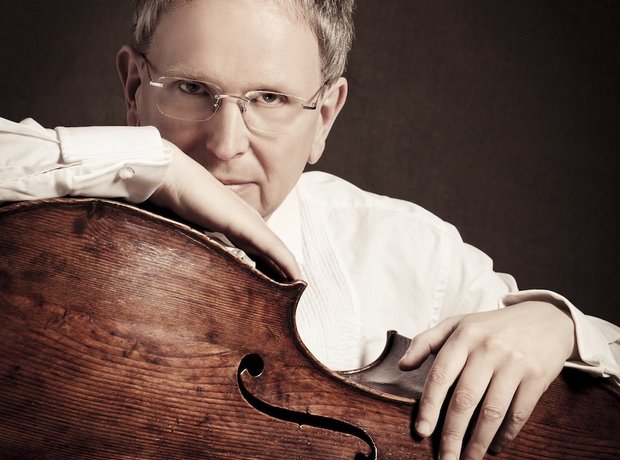 In 1978, Ivashkin founded a new chamber orchestra, the Bolshoi Soloists. He also created the ADAM International Cello Competition and Festival and was artistic director of annual festivals in London. Numerous works were written especially for Ivashkin by such composers as John Cage, Penderecki and Arvo Pärt. He recorded the complete cello music of Rachmaninov, Prokofiev and Shostakovich. Photo: Lina Prokofieff