This image appears in the gallery:
New York: the best classical music 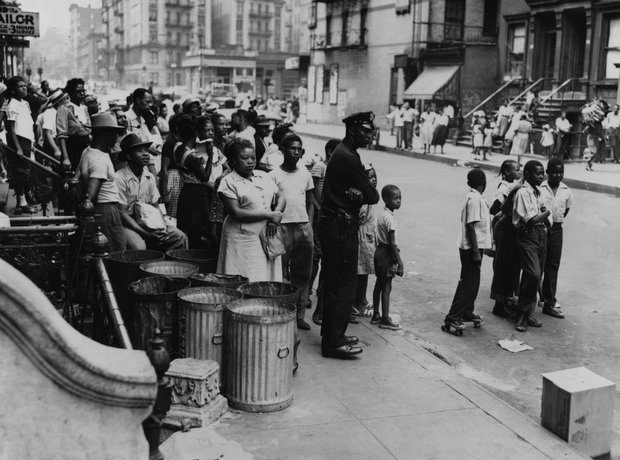 Duke Ellington's first major work that was originally intended for performance by a symphony orchestra was inspired by the Manhattan neighbourhood. The band leader had just completed a European tour, and on the return Atlantic voyage, he had time to turn his attention to this new piece. He recorded it in 1954, and the next year it was performed at Carnegie Hall with the 'Symphony of the Air'. 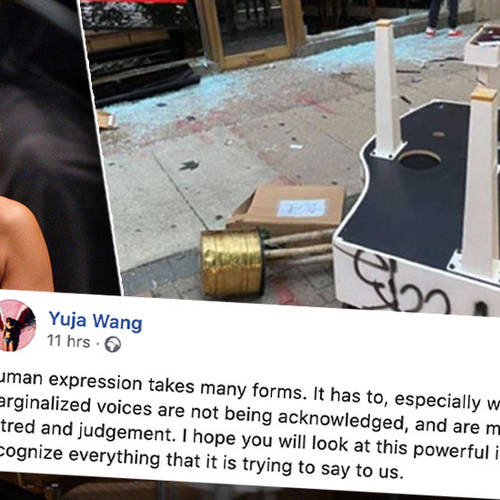