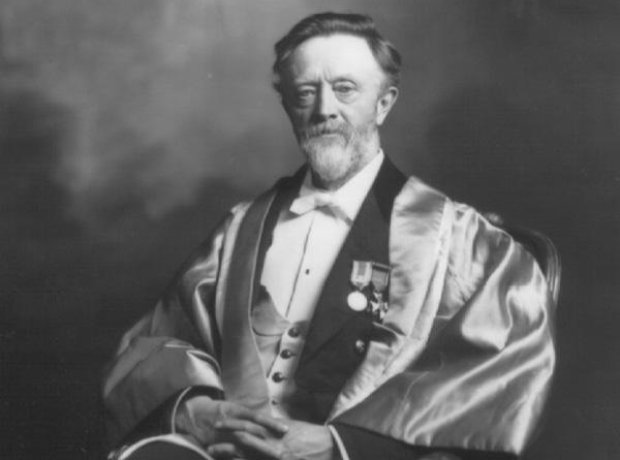 Walter Parratt (1841-1924) was appointed Master of the Queen's Musick to Queen Victoria in 1893 and held the post under two further monarchs: Edward VII and George V. Parratt's father was a parish organist who inspired his son to learn the pipe organ from an early age. Parratt took over from Hubert Parry as Heather Professor of Music at Oxford University in 1908. Unusually for a Master, Parratt did very little composing - his influence stemmed from his formidable talent as an organist and a teacher. He was also a distinguished chess player, and was able to simultaneously play chess and sight-read a complex organ piece.

The 25 best piano players of all time