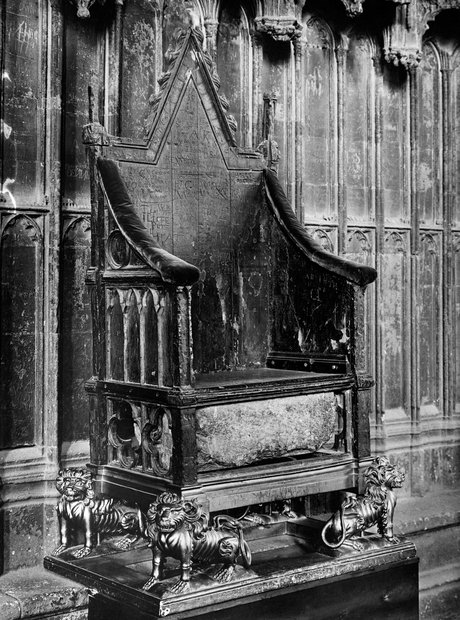 The longest serving Master of the King's Musick was John Eccles (1668-1735). He was appointed in 1700 and served four monarchs - William III, Anne, George I and George II. He wrote music for the coronation of Queen Anne and the occasional court ode. But, reportedly, Eccles spent most of his time fishing. It was Handel who supplied the Ode for the Birthday of Queen Anne in 1713.