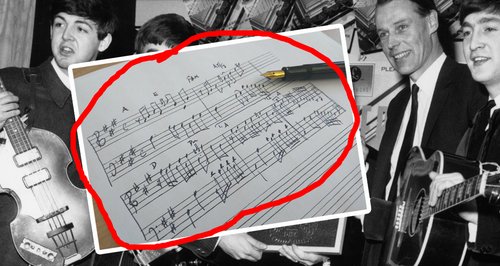 The piano solo from The Beatles’ classic ‘In My Life’ proves just how smart George Martin was when it came to adding instrumental colour to their songs.

You know the bit we mean, right? 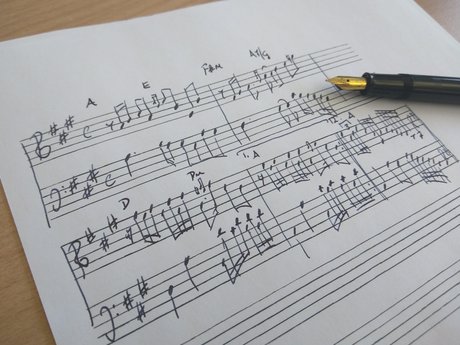 It only lasts a matter of seconds, but that piano solo raises a lot of questions. Is it even a piano? Could it be a harpsichord? Why do those trills sound so plinky and weird?

Well, this is where George Martin’s genius began to show. John Lennon, having assembled most of the song’s structure and content, was keen for an instrumental bridge to provide a little bit of colour, something to take the song through to the final bridge and chorus, so he asked Martin for a piano solo.

Martin came up with the solo, taking his cue from Bach’s intricate counterpoint stylings, but he was unable to actually play it at the required speed. So, cleverly, he decided to record it half the speed and then speed up the tape itself - a typically Martin-esque bit of studio wizardry.

As you can hear, it’s the transposition that makes it sound like a Tupperware harpsichord, and what makes those trills sound insanely dainty.