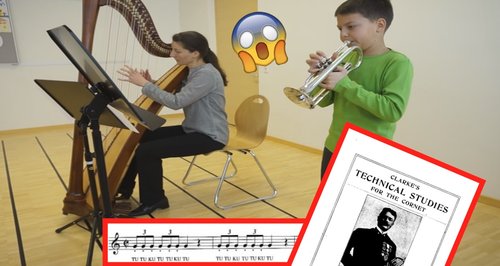 This nine-year-old will make you feel inadequate with his triple-tonguing technique.

Christian from Austria may only be nine years old, but he has mastered an advanced skill many brass and woodwind players take years and years to learn. Proper #tekkers.

In this video recorded by his grandfather Joseph, he plays the The Musketeer by Herbert L. Clarke which demands some pretty tricky triple-tonguing techniques, although you wouldn’t know it from how relaxed he looks. 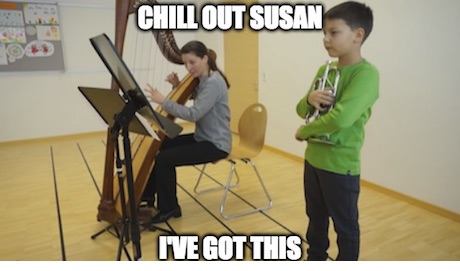