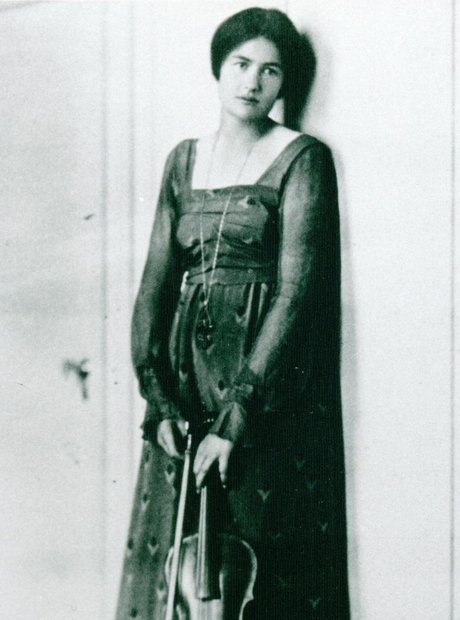 Harrow-born Clarke is best known for her chamber music for the viola, which she wrote for herself and the all-female chamber ensembles she played in. Her works - including a Viola Sonata - were strongly influenced by several trends in 20th century classical music, particularly the impressionism of Claude Debussy. Clarke knew many leading composers of the day, including Ravel, with whom her work has been compared.