This image appears in the gallery:
Ten great librettists 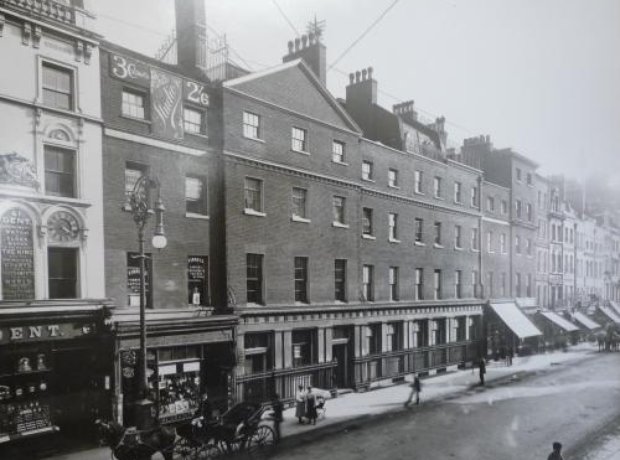 Money-Coutts was the wealthy heir to the Coutts banking family. Considered too unstable to work for the family firm, he became an admirer of the music of the Spanish composer Albéniz. Coutts offered to become the composer's benefactor on condition Albéniz always used Coutts' own libretti for his operas. They wrote three together - including 'Merlin', the first instalment of an unrealised Arthurian trilogy.