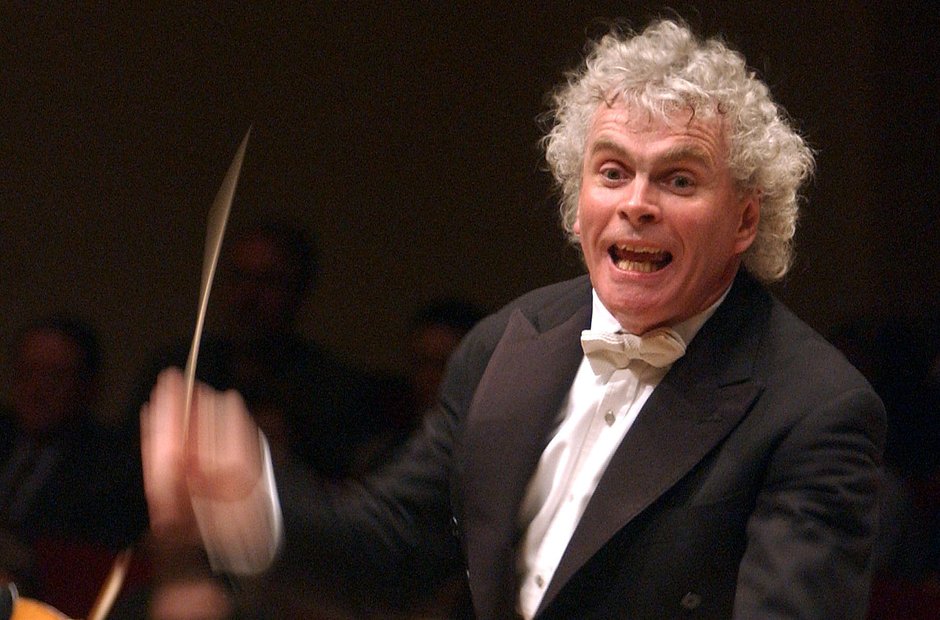 Rattle rose to international prominence as conductor of the City of Birmingham Symphony Orchestra in the 1980s. He then went on to conquer the notoriously hard to please Berlin Philharmonic, as well as his own cloud-like hair. But perhaps best of all, during the London 2012 Olympic opening ceremony, he took the LSO through a version of 'Chariots of Fire' with Mr. Bean on the keyboard. He is now Music Director of our Orchestra in the City of London, the London Symphony Orchestra. 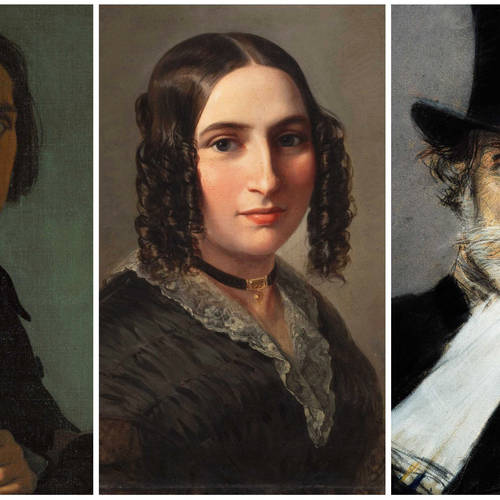 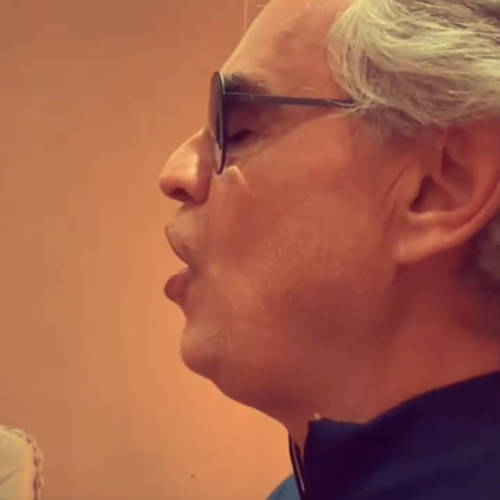 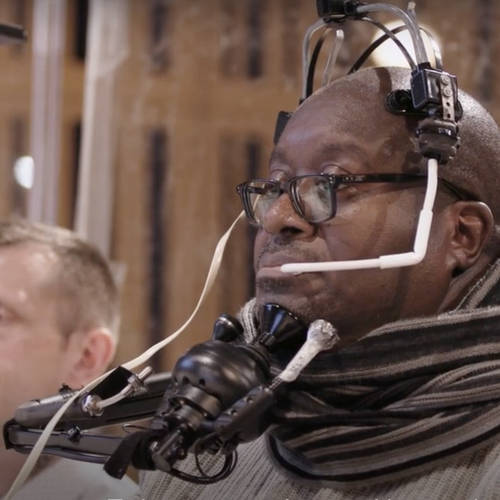