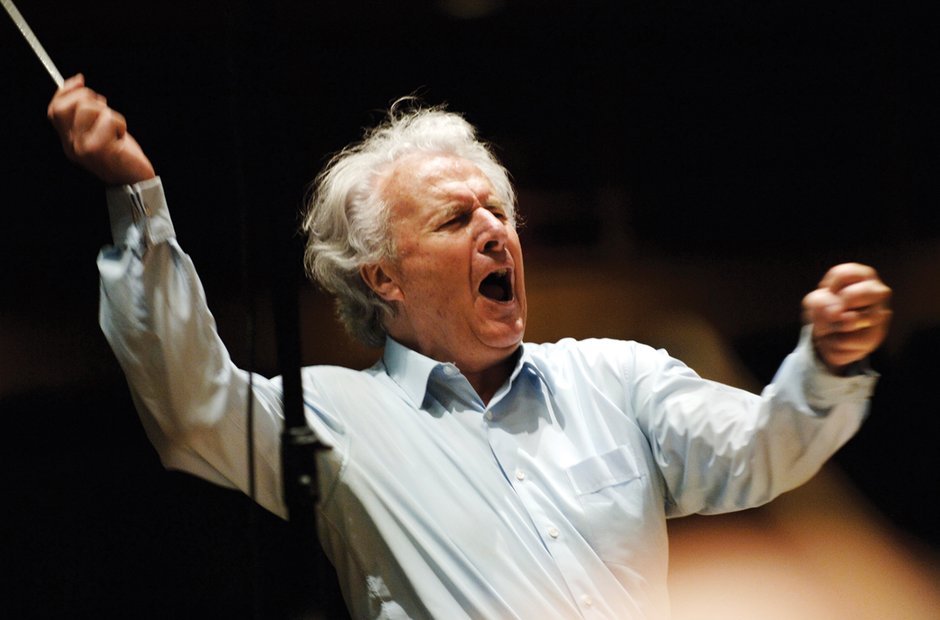 Best known for his association with the LSO, Sir Colin Davis - who only died in 2013 - is already a legendary name in conducting. The outpouring of sadness and fondness from the classical music world when he died was incredible to witness, proving he was just as much a hit with his peers as he was with his audiences.