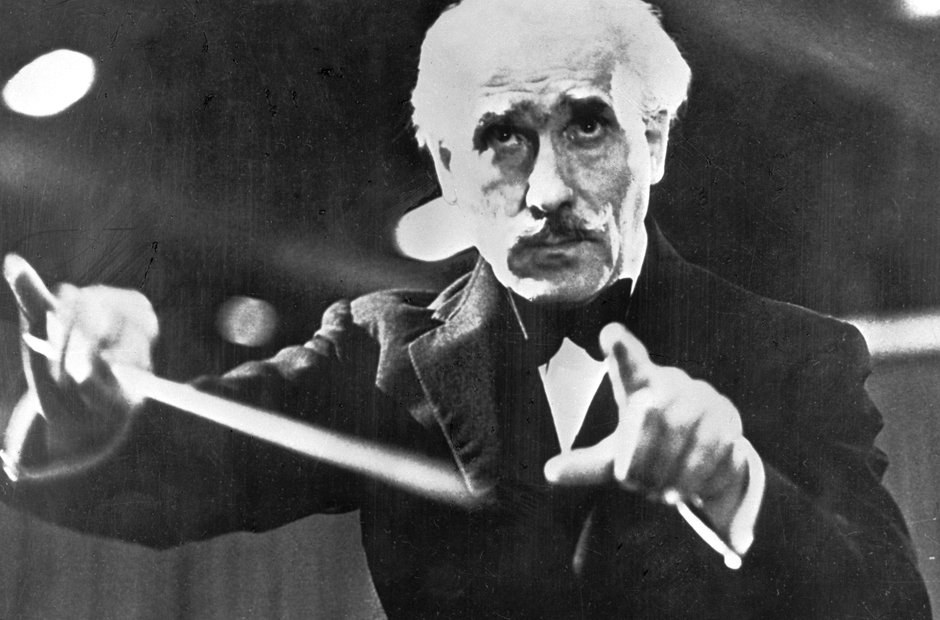 Many conductors today still consider Toscanini the greatest conductor of Verdi who ever lived. Not surprising, really, seeing as he actually began his musical life playing under Verdi himself. Toscanini also gave the première performances of 'La bohème' and 'Turandot', so he's basically a legend.