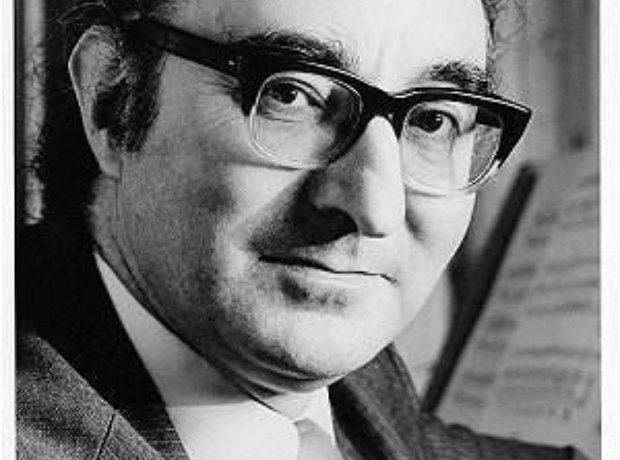 A child prodigy, Mathias studied at the Royal Academy of Music. He was professor of music and head of department in the University of Wales, Bangor, from 1970 until 1988. His works include an opera, three symphonies and three piano concertos. He composed the anthem 'Let the people praise Thee, O God' for the 1981 wedding of Prince Charles and Lady Diana Spencer.