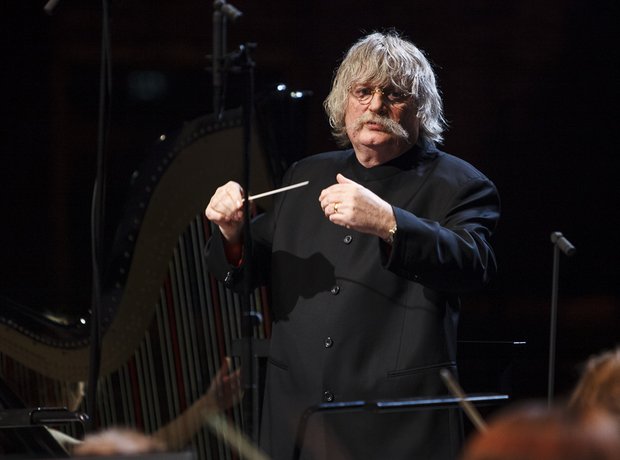 Well-known for such works as 'The Armed Man: A Mass for Peace' and 'Palladio', Jenkins initially made his mark as a jazz and progressive rock musician. After achieving great success writing music for TV commercials, his' 'Adiemus' topped the charts around the world and launched him on a hugely popular classical career. He was given a knighthood in 2015. Picture: Richard Johnson