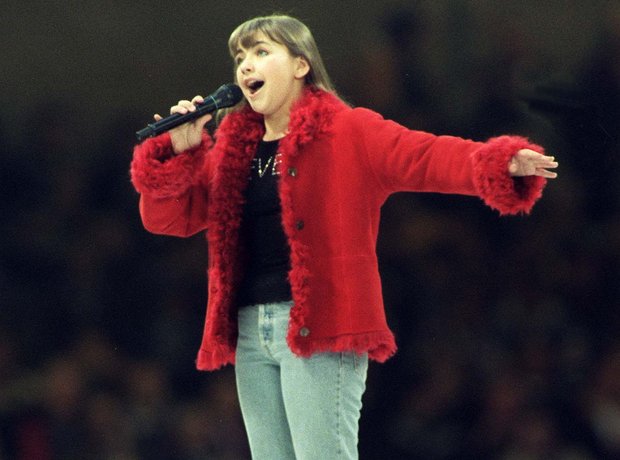 The soprano rose to fame in childhood. Her first album, ‘Voice of an Angel’, sold millions worldwide and made her the youngest artist with a No. 1 album on the British classical crossover charts. Her self-titled second album also included operatic, religious and traditional tracks. By 2007, she had sold more than 10 million records worldwide including more than five million in the United States.