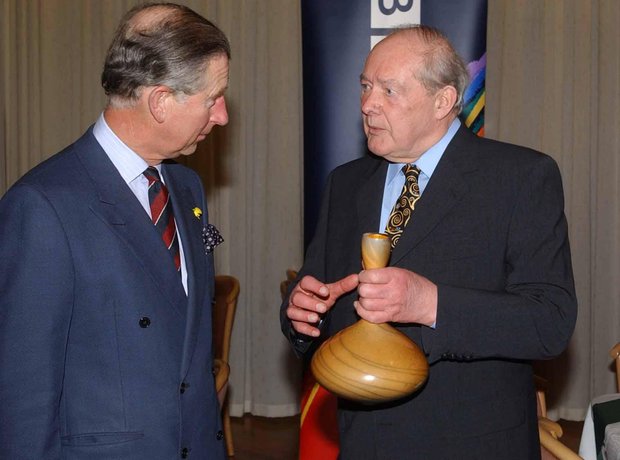 One of the first Welsh composers to win international recognition, Hoddinott's music was championed by some of the 20th century’s most distinguished musicians. His style evolved from neo-classical to dark, brooding atonality. Karl Jenkins was a pupil. Hoddinott is pictured here in 2004 receiving an Arts Council of Wales Lifetime Achievement Award from The Prince of Wales.

Andrew Lloyd Webber didn’t like the Cats movie: ‘The whole thing was ridiculous’