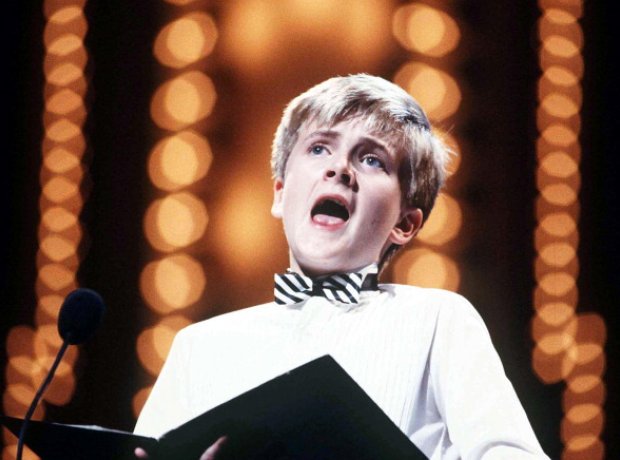 The Classic FM presenter shot to fame as a boy treble, known for his cover version of ‘Walking in the Air’, written for ‘The Snowman’, which reached No. 5 in the pop charts in 1985. Over the next few years he sold more than six million albums, and sung for the Pope, HM The Queen, and the Prince and Princess of Wales in a private recital. Most recently he released a trilogy of albums called 'One Voice', in which he performed with his younger, boy soprano self.