This image appears in the gallery:
Classical music and drugs: which composers took what? 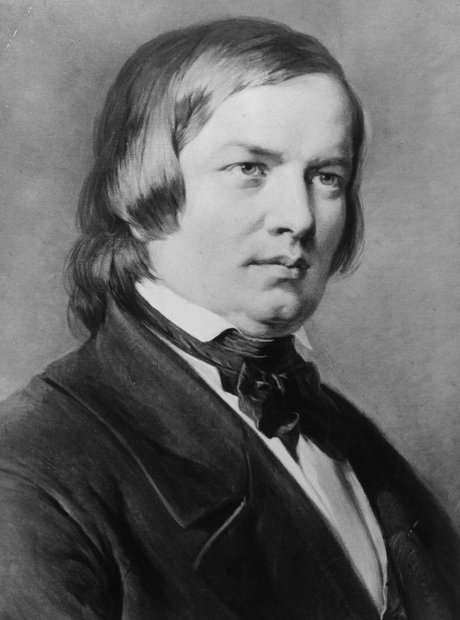 Scholar Martin Geck describes Robert Schumann as "a political activist, the father of eight children, and an addict of mind-altering drugs," in his book on the composer. Schumann also reportedly took a variety of different drugs to deal with his syphilis and the pain he suffered in his right hand (a result of a finger-stretching regime gone horribly wrong), including mercury, quinine and arsenic, although there is much conjecture about exactly what he took.

See the full gallery: Classical music and drugs: which composers took what?

Who is Anna Lapwood? The trailblazing organist and conductor’s age, biography and performances