This image appears in the gallery:
10 unexpected ways Charles Dickens was connected to classical music 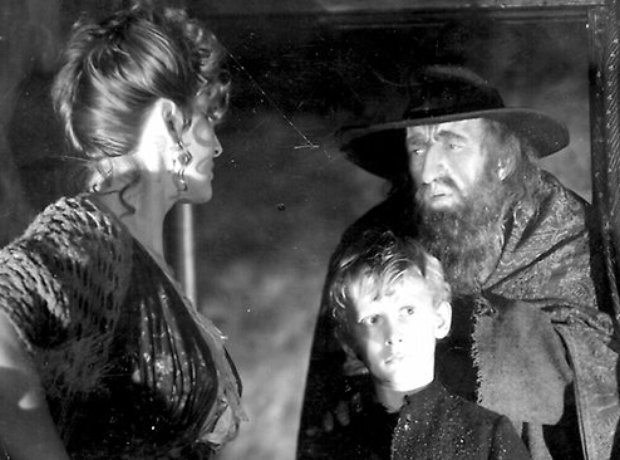 Appointed Master of the King’s Music in 1942, Sir Arnold Bax (1883-1953) was not a fan of Dickens' ‘Oliver Twist’. Nevertheless, he pulled out all the stops towards the end of his life to create a marvelous score for David Lean’s atmospheric 1948 film adaptation, which starred Alec Guiness as Fagin.