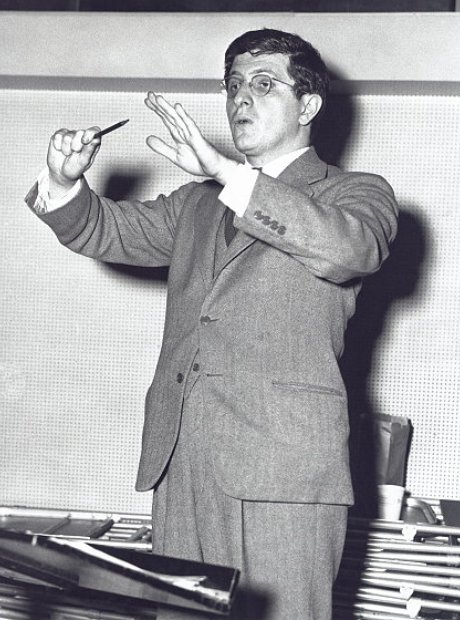 Movie music legend Bernard Herrmann chose 'Wuthering Heights' as the subject of his only opera. He wrote it between 1943 and 1951, recorded it in full in 1966, but it had to wait until April 2011, the centenary of Herrmann's birth, for a complete theatrical performance. Although largely unknown, the composer's wife said it was 'perhaps the closest to his talent and heart'.

Why are they called soap operas – and what do they have to do with opera?