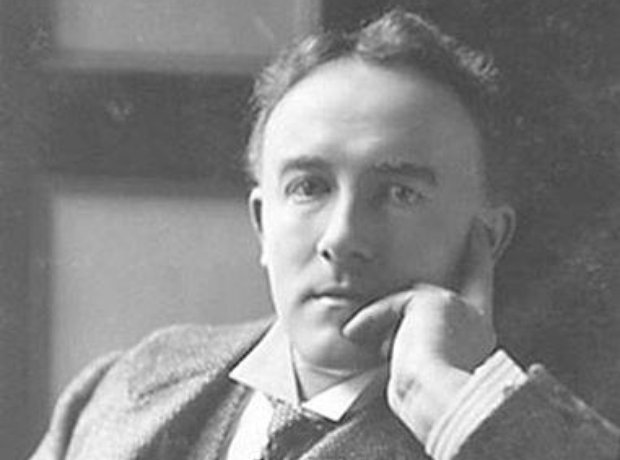 The adventures of a high-spirited orphan boy, 'Tom Jones' was turned into a comic opera by Edward German (pictured). After a run in Manchester, the opera opened in London at the Apollo Theatre on 17 April 1907 for an initial run of 110 performances. It then largely disappeared from the professional repertory but became very popular with amateur groups.