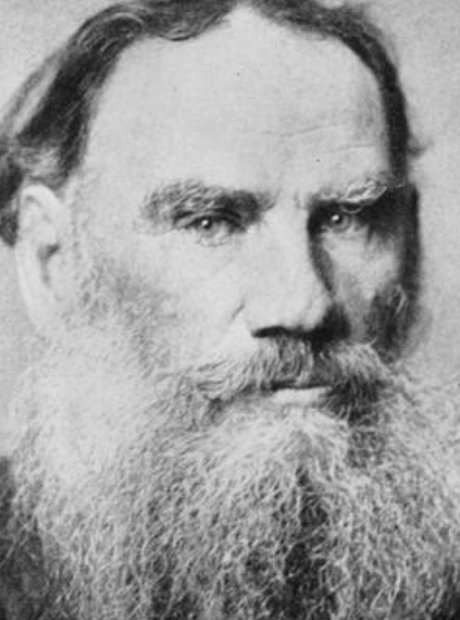 Named in a TIME magazine poll of 125 contemporary authors as the 'greatest novel ever written', 'Anna Karenina' by Leo Tolstoy (pictured) was turned into an opera by Scottish composer Iain Hamilton, which premiered in 1981 at English National Opera. It was 'a poignantly Mahlerian treatment of Tolstoy's novel,' according to one critic. American composer David Carlson has also turned the novel into an opera, premiered in 2007.