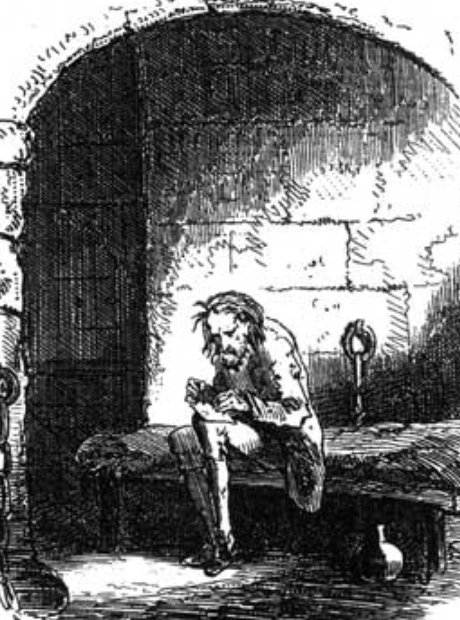 In one of literature's most famous works, Dickens spotlights London and Paris before and during the French Revolution. Arthur Benjamin adapted the novel for his first full-scale opera, which received the Festival of Britain Opera Prize. It was successful with audiences but left critics divided. One wrote it 'fails to achieve greatness because of its lack of individual invention.'