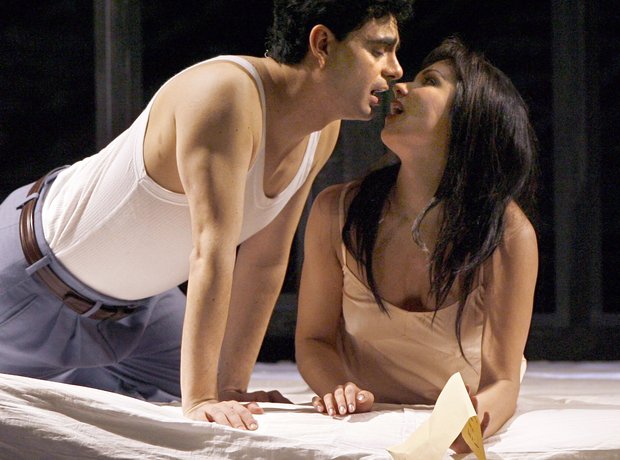 This scandalous short novel was originally banned in France upon publication. For later editions, the author toned down some salacious details and inserted more moralizing disclaimers. It was turned into one opera by French composer Auber, another by Massenet, and 'Manon Lescaut' by Puccini. Pictured here are Rolando Villazon and Anna Netrebko performing in a 2007 Berlin production of Massenet's 'Manon'.