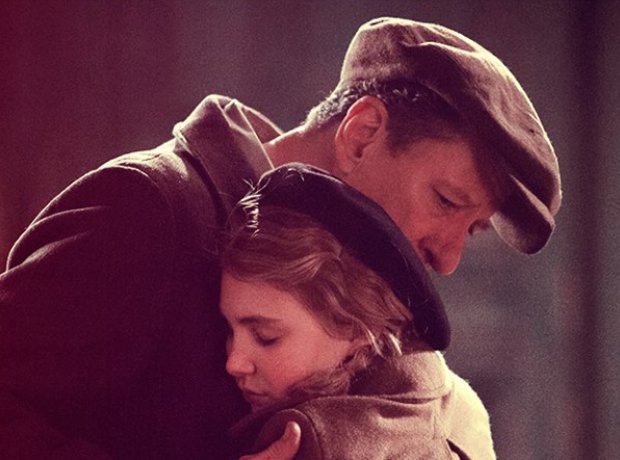 Narrated by Death, this best-selling book is set in Nazi Germany, a period when the narrator notes he was extremely busy. It's about a girl's relationship with a young Jewish man who hides in her home. It was filmed in 2013 with Geoffrey Rush and Emily Watson. The touching music for the film was composed by John Williams. It was nominated for an Oscar, BAFTA and Golden Globe for Best Original Score.