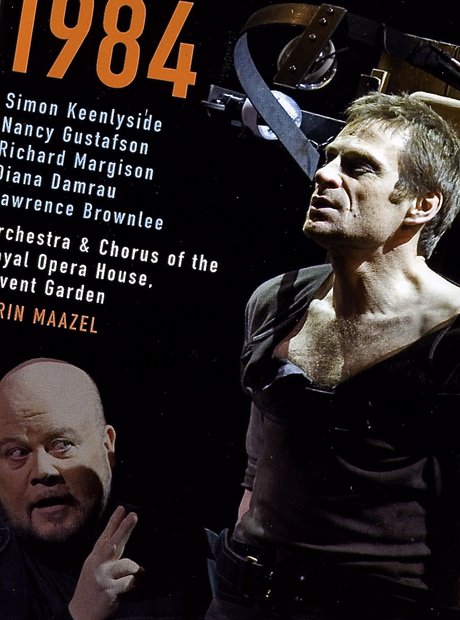 Frequently appearing high in charts of the best 20th century novels, George Orwell's vision of future dystopia Airstrip One – formerly known as Great Britain – was turned into an opera at Covent Garden by American conductor and composer Lorin Maazel in 2005. Reviews were scathing, The Guardian declaring that it was 'both shocking and outrageous that the Royal Opera…should be putting on a new opera of such wretchedness and lack of musical worth.'

Why does Eliza gasp at the end of ‘Hamilton’? Fans are divided, but here’s what Phillipa Soo thinks

Ballerina’s ‘Not Beethoven’ sequence will challenge your expectations of ballet

If you can identify 9/14 of these pieces of classical music, I’ll be impressed

Will the government’s £1.5 billion for the arts actually reach those in need?

Choral music to cease at parish church of the House of Commons, as choir is reportedly abolished

Katherine Jenkins: ‘What a dull world we’d live in without live music. We have to protect it.’