This image appears in the gallery:
The Big Book of Classical Music: 1000 years of music in 366 days 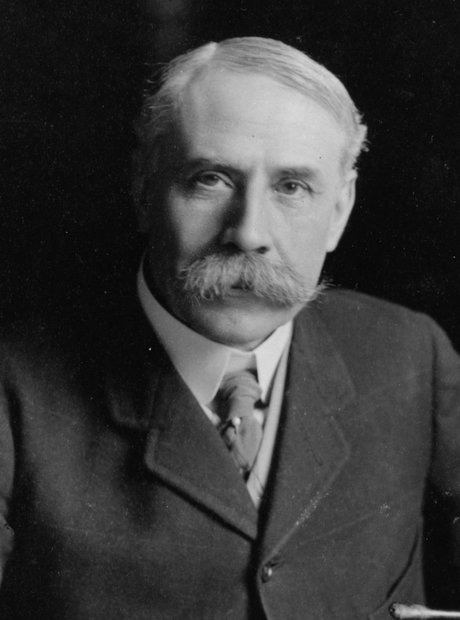 It's the longest day of the year: plenty of time for the greatest classical musicians to get involved in live performance. There's certainly a lot to remember on this day: in 1868, Wagner's opera The Mastersingers of Nuremburg was premiered in 1868, Elgar's Land of Hope and Glory followed a few years later in 1902, and Peter Maxwell-Davies' Farewell to Stromness was heard for the first time in 1980.

See the full gallery: The Big Book of Classical Music: 1000 years of music in 366 days