We think these are the greatest symphonies of all time – the biggest, most emotional, most impressive and plain-old flabbergasting works ever written.

From Mozart to Dvořák and Beethoven with some left-field stunners along the way, let the epicness commence…

So there might be quite a few 9ths in this list, but that's OK. The subtitle of Dvořák’s Symphony No. 9 is important: it’s not ‘To the New World’; it’s ‘From’ – this is very much a symphony that looks back, from the USA, to the composers native Bohemia. It’s one of the most poignant, energetic, elegiac and spiritual symphonies ever composed, and has some of the most glorious melodies ever penned.

Read more: The 15 most famous tunes in classical music

Mozart’s final symphony was also his best. It’s no coincidence that it’s subtitled ‘Jupiter’, either: it’s a beast. Mozart threw absolutely everything at this epic, his longest symphony. Marvel at the five-theme fugal ending! Gasp at the quotations of plainchant motifs! Recoil in wonder at the majesty of it all!

Is it even a symphony? Isn’t it a symphonic fantasy or a tone poem? Does its five-movement structure actually take it a step away from the idiom? It doesn’t matter. What matters is that Berlioz ingested a boatload of opium and wrote one of the most insane pieces of music to come out of the romantic period, while managing to make it a total hit and an artistically sound statement.

“Hmm, what subject to tackle for my second symphony…? Nothing too ambitious, I’m still establishing myself. We’ll go for something low-key. Like… oh, I don’t know, the entire life cycle of the human condition, beginning with the funeral and ending with a triumphant, supernatural return to life, quoting Jewish folk music and ending with church bells. With at least 10 French horns. That’ll probably do it.”

When the dust had settled from Brahms’ first symphony (he was heavily touted in his day as the successor to Beethoven’s top-dog status in symphony land), he set about creating one of the most consistent sets of symphonies in history. The fourth and final, composed up a mountain in 1884, has to be the best one though. It silenced critics who thought Brahms was too musically conservative, it proved to be one of his most emotionally daring works and it sealed his reputation as one of the great masters of the symphony.

A recording phenomenon in the 1990s, Gorecki’s third is not only popular now: it’s destined to be a future classic. The concept is innovative and watertight – a soprano sings three texts inspired by themes of parents and missing children over a sparse and simple orchestral backing – but it’s the second movement that’s proved the real winner. The text, taken from a message scrawled on the wall of a Gestapo cell in World War II, dovetails so perfectly with Gorecki’s bare-bones accompaniment that it’s impossible to imagine a future without it. 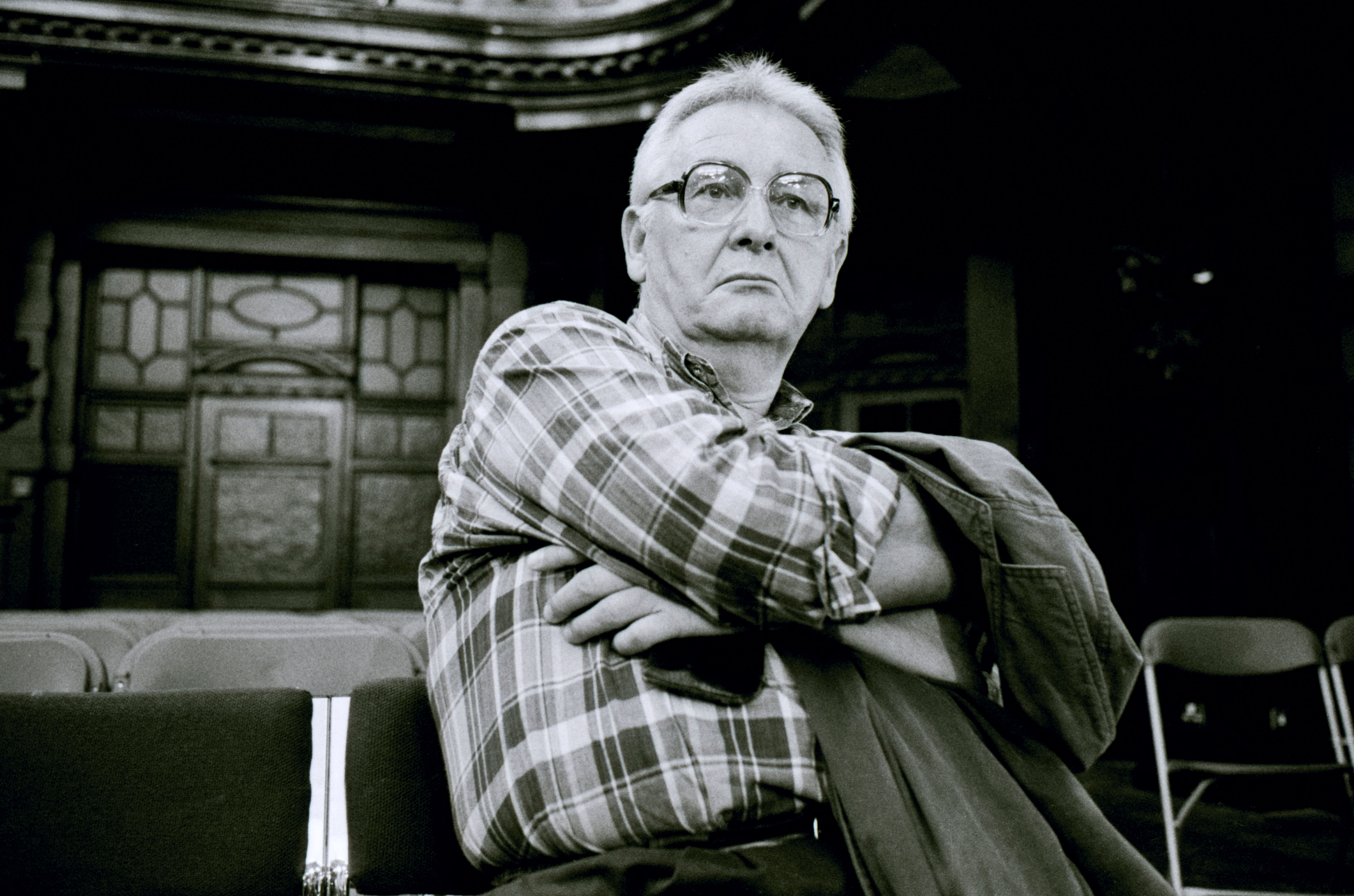 Shostakovich wrote 15 symphonies in total, and he’s unique in that almost all of them made an actual cultural impact. But of them all, the fifth has to be considered the greatest: sarcastic and funereal, inflammatory yet somehow managing to toe the party line (the final movement can be seen as both a parody of Stalinist excess AND an example of it: how do you even do that?), this was the symphony that made the young Shostakovich a name, for better or worse.

As if we couldn’t put this one on the list. The ingredients are all killer: a noble theme, a maniac composer, the crushing depression of going deaf, red wine, brotherhood, massive choirs, a closing melody that a child could sing… what else could you ever want?

This could be the saddest symphony ever written. Even if it wasn’t supposedly written as a desperate musical example of Tchaikovsky’s confusing and frowned-upon feelings towards his own nephew (issues: he had them), this is undoubtedly one of the most emotionally-charged works to come out of the classical music canon. Conjuring the most incredible sense of yearning, nostalgia and regret throughout these four movements must’ve been an incredible undertaking for the composer – he died just nine days after its first performance.

Indulgent, yes, but can you blame him? Rachmaninov’s hour-long posterior-numbing second symphony has stealthily become a hugely popular concert favourite. It’s all the more remarkable that it’s survived because the composer himself thought the work was pretty abject. The reviews for his first symphony had been terrible and he was nervous about how the follow-up would be received. He needn’t have worried, of course. It became an award-winner, and the slow movement contains perhaps the finest command of melody and orchestration in Rachmaninov’s entire output.

Listen to more of the greatest symphonies on our Classic FM Hall of Fame live playlist on Global Player.