This image appears in the gallery:
The world's best classical march music 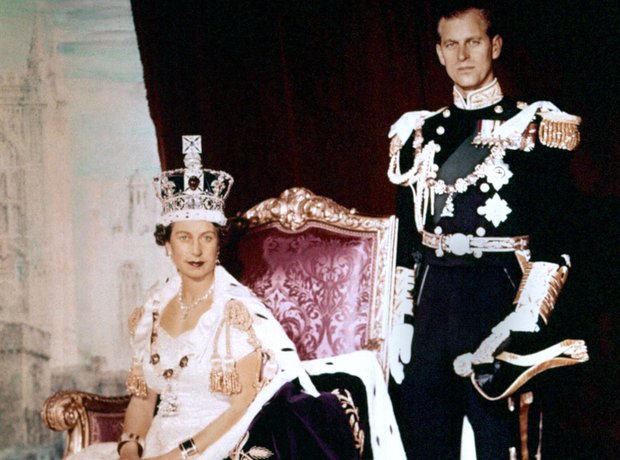 Another royal classical march, Walton's piece was first performed at the coronation of King George VI in 1937, and subsequently at the coronation of Queen Elizabeth II. It's clearly a royal favourite - Prince William and Kate Middleton used the music as a recessional piece at their wedding in 2011.

Become a member of the organisation that commissioned Beethoven’s Symphony No. 9