To celebrate the start of March, we're taking a look at some of the best marches in classical music. All together now: left, right, left, right... 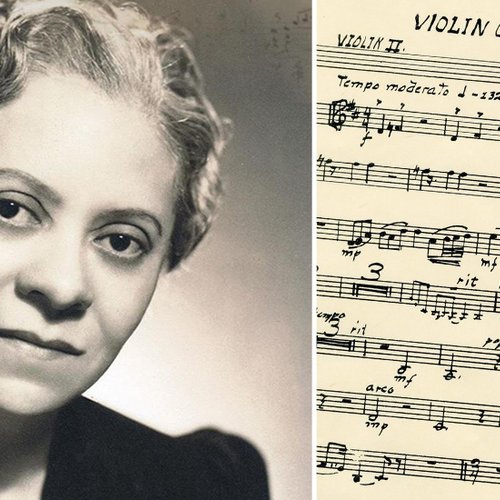 From Zoom concert to record deal: meet Cormac, the choirboy who found fame after an act of kindness