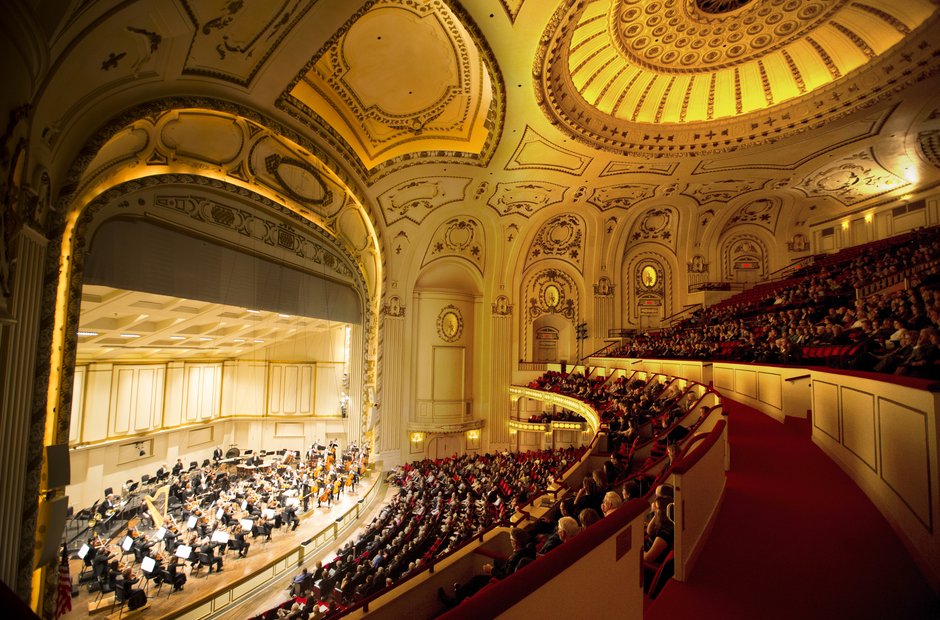 Situated in the Missouri port city, this hall was originally built in 1925 as a Vaudeville theatre and is now home to the St. Louis Symphony Orchestra, . It's said to be haunted by a ghost called George who tinkers with the lights and elevators. Carl Stalling, composer for the Looney Tunes cartoons, began his career here as an organist.

What are the lyrics to Poland’s national anthem, and how does it translate into English?