This image appears in the gallery:
The magic of the Stradivarius: the most beautiful violins in the world 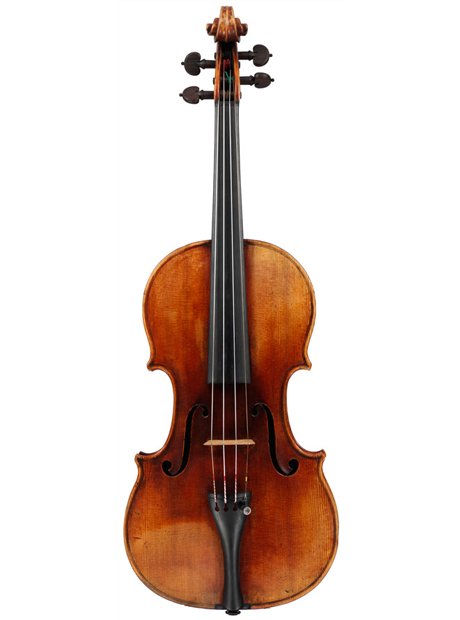 In the early 1690s, Stradivari tweaked his violin-making style once more, making the instruments slightly longer, and switched to using a darker, richer varnish, like the varnish used here on this Boissier-Sarasate violin. Named after its owner, this violin is one of two Stradivarius instruments which previously belonged to Spanish musician Pablo de Sarasate. Now it's housed in the Real Conservatorio Superior de Musica de Madrid.

See the full gallery: The magic of the Stradivarius: the most beautiful violins in the world

Lizzo taught David Letterman the flute, and now I want Lizzo as my music teacher