This image appears in the gallery:
The most beautifully elaborate instruments from the Baroque 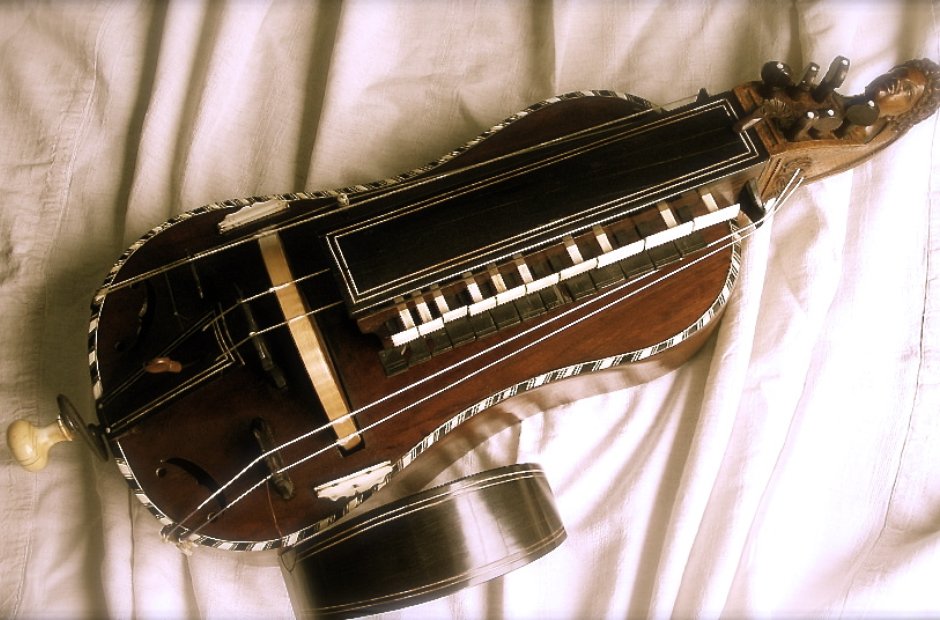 This hurdy-gurdy from 1780 is a stringed instrument that produced its sound by a crank-turned wheel rubbing against the strings. It was a favourite instrument among street musicians and both Vivaldi and Mozart were fans. In the 18th century French court at Versailles, the nobles played at being peasants and brought the instrument into their festivities. Photo: Frinck

See the full gallery: The most beautifully elaborate instruments from the Baroque