Everything in classical music explained by Simpsons gifs 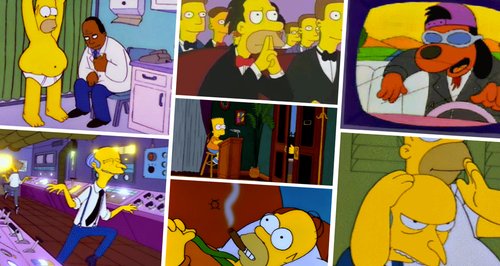 Being the only viola player in your friendship group

Your mindset at the end of a Ring Cycle marathon

The operettas of Gilbert & Sullivan

When the conductor spills over into orchestra tea break

Talking to a non-musician

The end of Mahler 2

When you nail an ostinato

Turning around when the brass section hit a triple forte

When the conductor stops you after two seconds