He's known for his extravagant rhetoric and physical gestures at the podium, so it was only a matter of time before someone Photoshopped an accordion into his hands.

Simple as that. Enjoy. 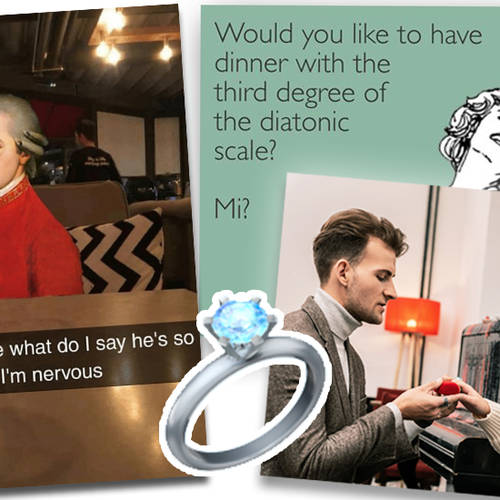 How to propose to a classical musician this Valentine’s Day 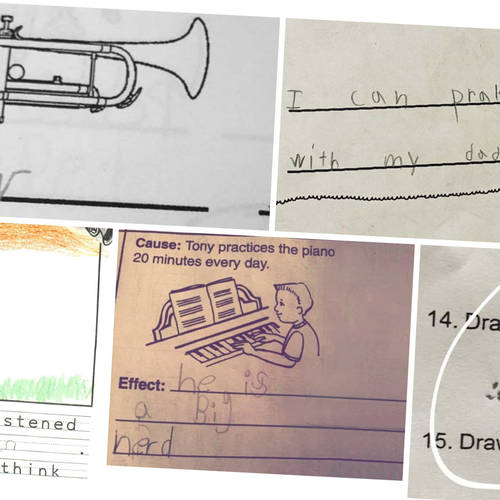