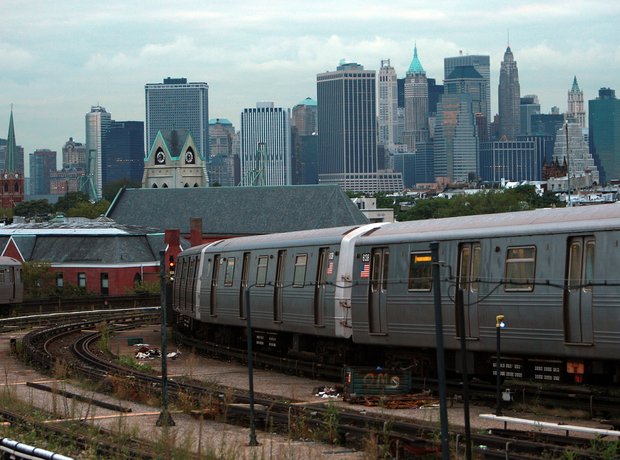 During World War II, Steve Reich travelled between New York and Los Angeles by train. He was inspired to write Different Trains in 1989, after realising that had he been in Europe at the time, as a Jew, he might have been travelling in Holocaust trains. The piece uses recorded speech taken from interviews with people in the United States and Europe about the years before, during, and after the war.