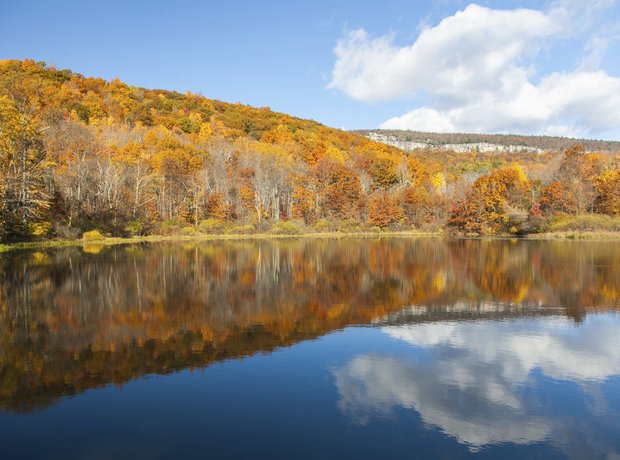 After appearing on the American TV series The Civil War, Ungar's wistful fiddle melody shot to international attention. It might sound like a traditional piece of folk music, but it was actually composed in 1982 - since then it's served as a 'goodnight waltz' at the Annual Ashokan Fiddle & Dance Camps.