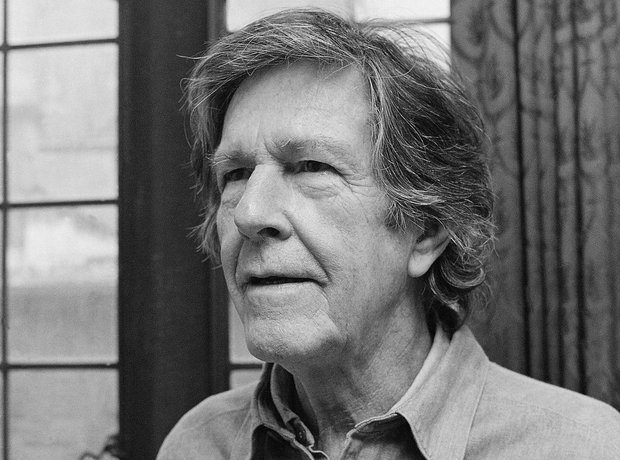 If you thought 4'33" was just three movements of silence, think again. John Cage, one of America's most influential 20th century composers, considered it his most important work. He was playing with the idea of what music 'is' - and as far as 4'33" is concerned, that includes any type of sound, whether it's played by an instrument or not.