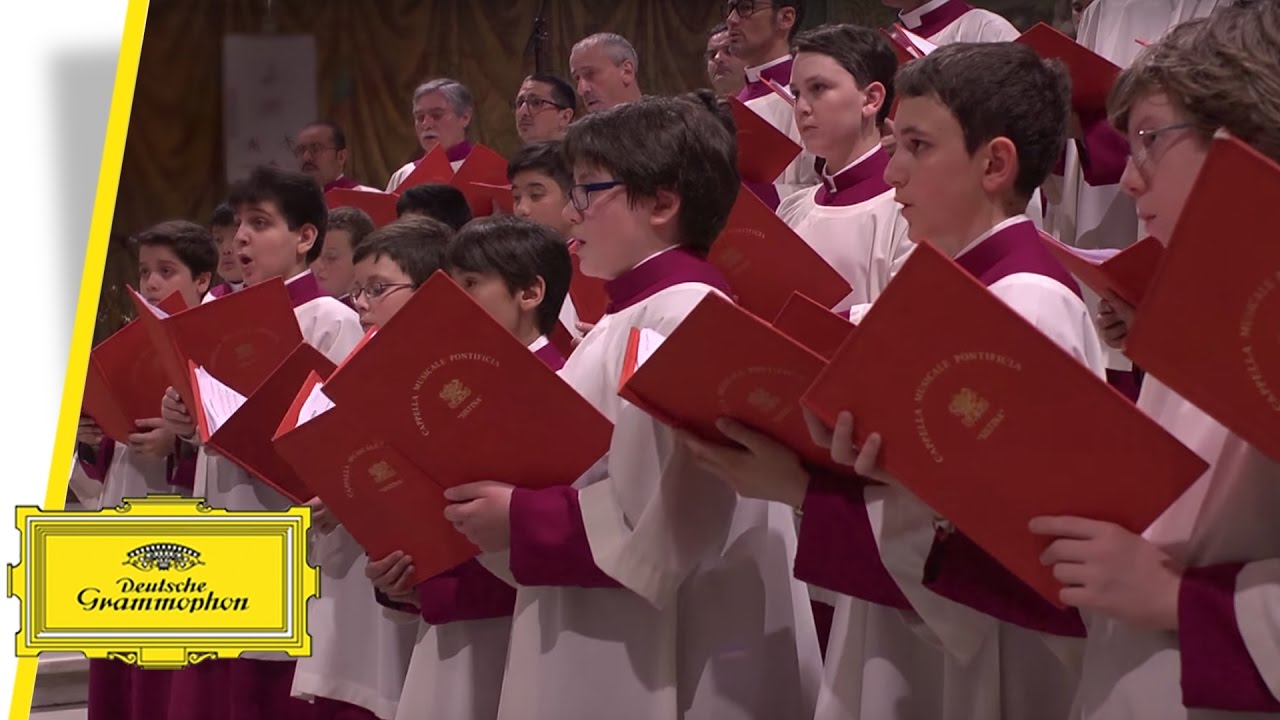 Classic FM Album of the Week, starting Monday 28 September 2015 after 10am.

For the first time ever, the Vatican has opened the doors of the iconic Sistine Chapel for a studio recording with the Sistine Chapel Choir – the world’s oldest choir. The new album, Cantate Domino, captures the sounds of this extraordinary acoustic, with music performed by the Pope’s own choir.

The album includes music written for the choir by Palestrina, Lassus and Victoria during the Renaissance. There are also two pieces of Gregorian chant, alongside world premiere recordings of the original version of Allegri’s Miserere and a Nunc dimittis attributed to Palestrina which is still used during papal celebrations.

What the album does is offer us the chance to hear these pieces as the composers intended – in Latin and in the surroundings for which they were originally written. It’s a sumptuous sound and, if the Pontiff has a copy of it on his iPod, it might just make him homesick during his tour of the U.S.A.