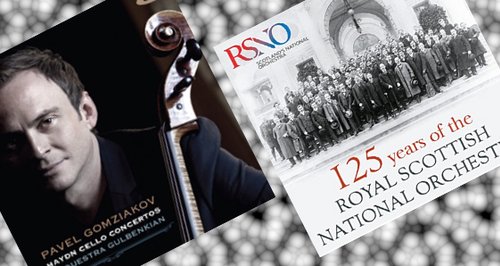 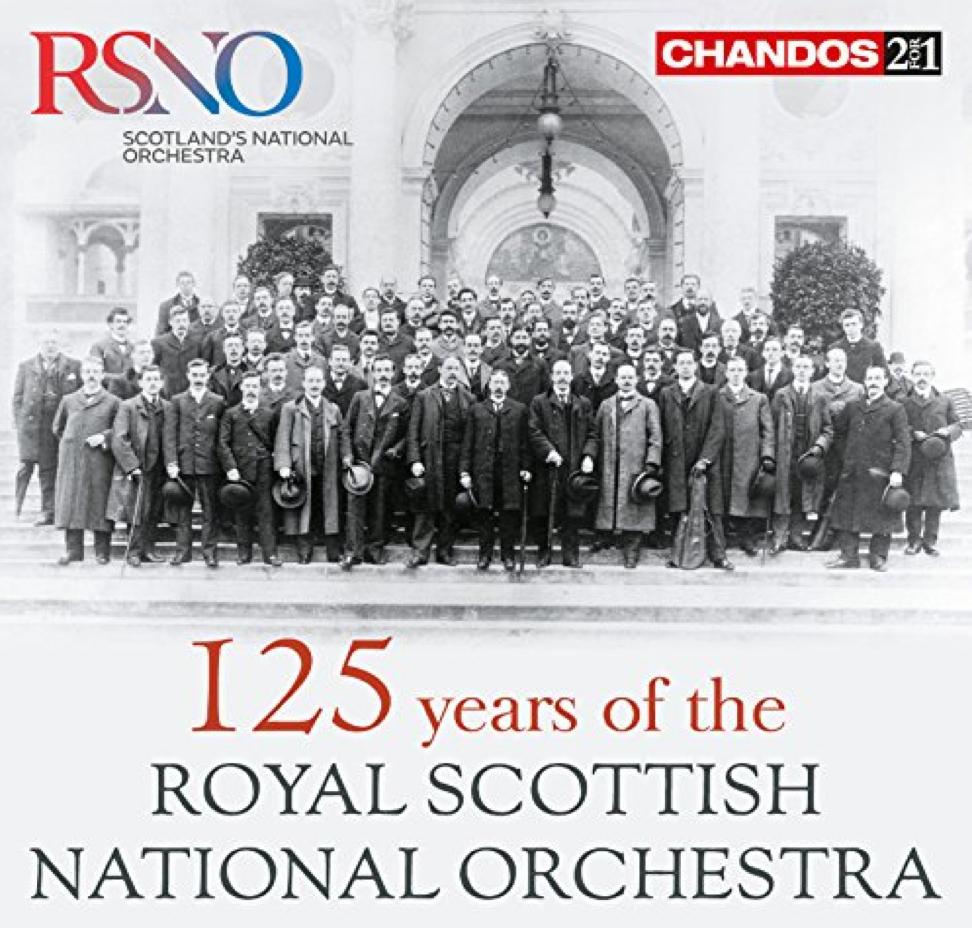 Classic FM's Orchestra in Scotland celebrates its 125th anniversary this year. Over four decades, the RSNO has made some excellent recordings for Chandos under a series of distinguished Music Directors, including Sir Alexander Gibson, Neeme Järvi, and, coming more up to date, Stéphane Denève, and the present incumbent, Peter Oundjian. Chandos joins the celebrations with a double album of highlights from their catalogue that runs to more than 160 minutes. It's all terrific listening, especially Mendelssohn’s Hebrides Overture, MacCunn’s boisterous The Land of the Mountain and the Flood, and Enescu’s gloriously buoyant Romanian Rhapsody. And excellent value. 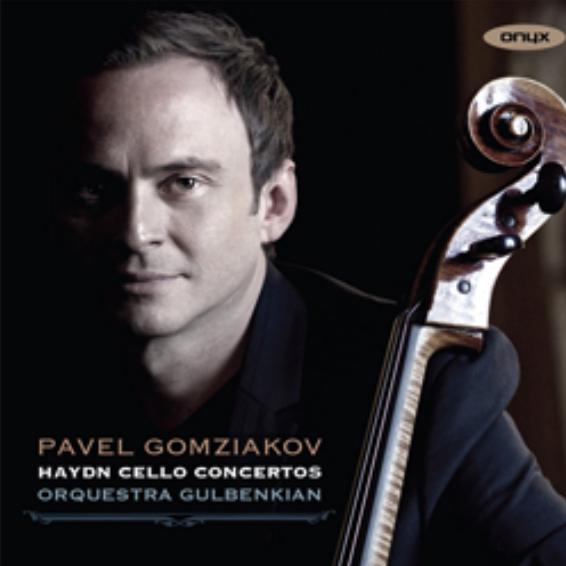 Haydn is every bit the equal of Mozart and Beethoven, but loses out in popular appeal because he was so prolific. Very few of his invariably excellent pieces stand out from the crowd the way Beethoven’s Ninth or Mozart’s Don Giovanni do. This new recording of his cello concertos can only further enhance his reputation. Pavel Gomziakov is a first class soloist in both of the concertos. He draws some lovely sounds from his 'King of Portugal' Strad, while also directing the Lisbon-based Gulbenkian Orchestra.

A phone company was tired of its old ringtones. So, Hans Zimmer composed an ‘orchestra’ of sounds.