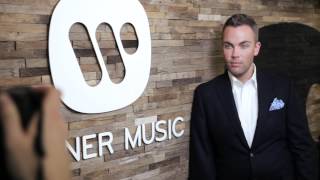 One of classical music's most remarkable success stories, Nicholas McCarthy, has released his debut album... and it's brilliant. Classic FM's Album of the Week, starting Monday 21 September 2015 after 10am.

Born without a right hand, Nicholas McCarthy was determined to fulfil his dream of becoming a concert pianist, but as a teenager seeking a place at a school for young pianists he was refused an audition and informed he'd never succeed. “They told me having one hand would always hold me back," he says, "and it was better not to waste my and other people's time."

McCarthy's 2012 graduation from London's Royal College of Music made the headlines: he is the only left-hand pianist to graduate from the RCM in its 130 year history.

It's feeling a little chilly outside today. We need some Gershwin.

This extraordinary success story even led to an appearance on Loose Women:

He also performed with the British Paraorchestra alongside Coldplay at the Closing Ceremony of the 2012 Paralympic Games in front of an audience of half a billion worldwide.

As well as enjoying a burgeoning international career, McCarthy is a patron and ambassador for several charities. He's also much in demand as an inspirational speaker:

Much of the left hand alone repertoire was composed as a result of pianist Paul Wittgenstein losing his right hand in the First World War. Ravel, Prokofiev and Benjamin Britten were among those who wrote music for him. McCarthy has revived and championed this repertoire, and for his debut album, Solo, he ranges from Wittgenstein’s own arrangement of Bach/Gounod’s Ave Maria to Gershwin’s Summertime. The album's final track is a new commission from British composer Nigel Hess.

It's an extraordinarily accomplished performance and one can only admire McCarthy's talent, determination and sheer stamina. It has brought him to this pivotal moment in what is already an extraordinary career. 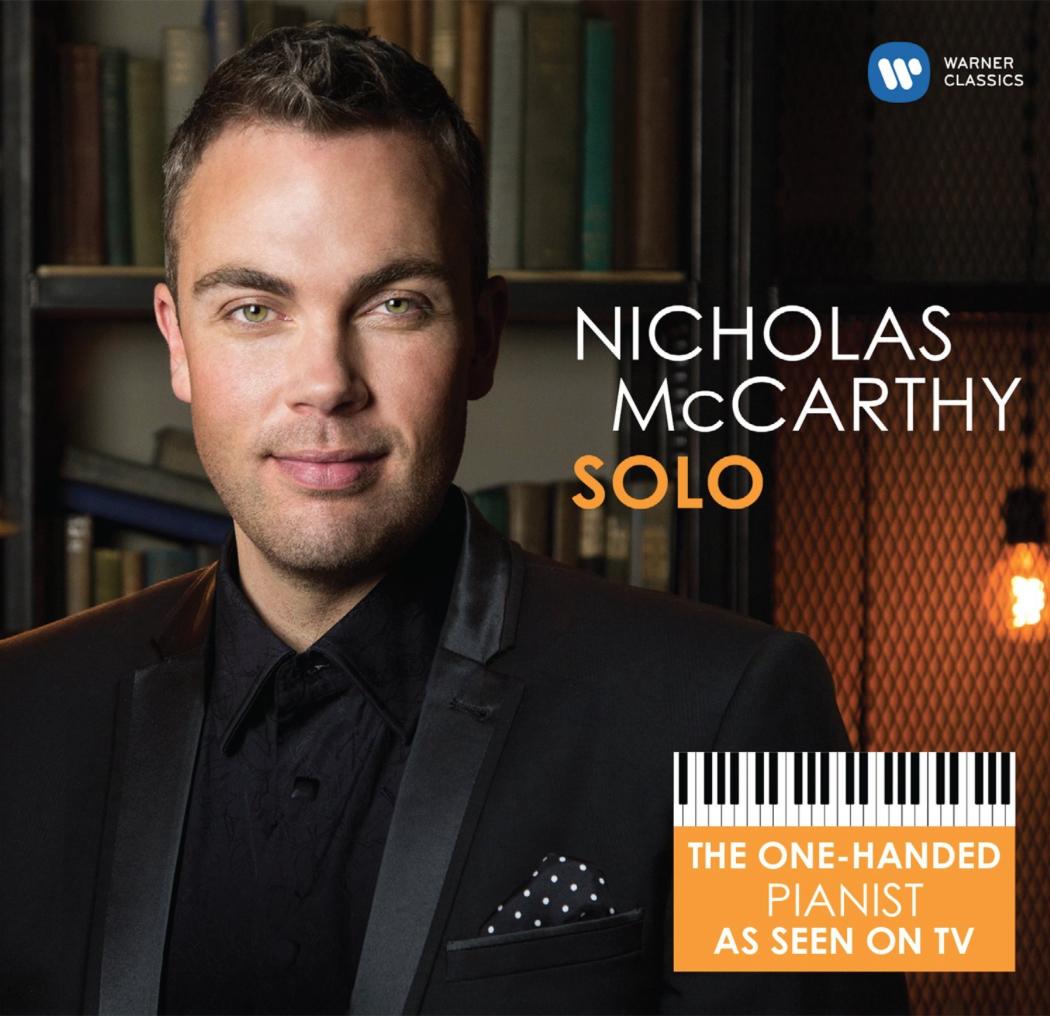