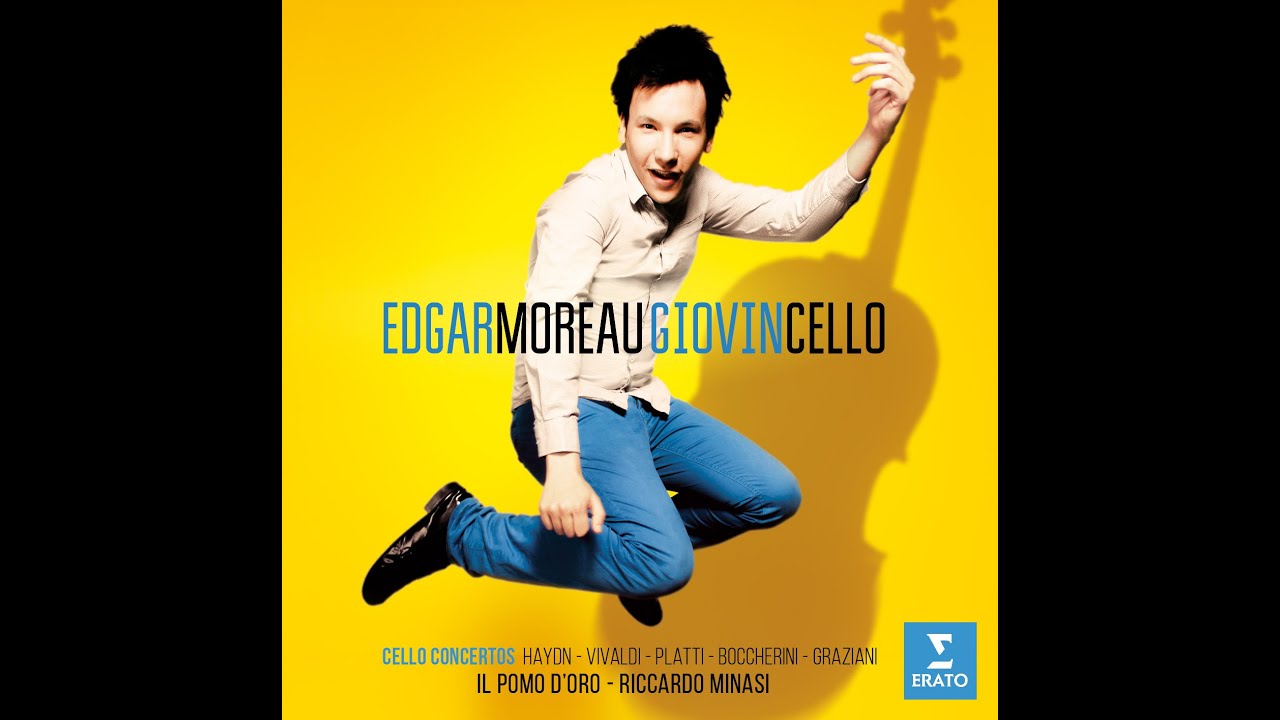 The word Giovincello is an Italian term of affection that simply means, 'Young man'. And that's certainly an apt description for Paris-born Edgar Moreau who was just 20 when he recorded this album.

Despite his youth, Moreau has already had quite a distinguished career, since starting at the age of 13 at the Conservatoire National Supérieur de Musique in Paris. He came second in Russia’s formidable Tchaikovsky Competition when he was 17, won the Young Soloist Prize in the 2009 Rostropovich Cello Competition in Paris, and has performed with such distinguished conductors as Valery Gergiev and Gustavo Dudamel.

On this, his second album, he brings his extraordinary maturity and dynamism to famous concertos by, among others, Haydn, Vivaldi and Boccherini. There's also a world-premiere recording of a concerto by Baroque composer Carlo Graziani.

Here is a talent to watch: a player of great strength, imagination and promise.