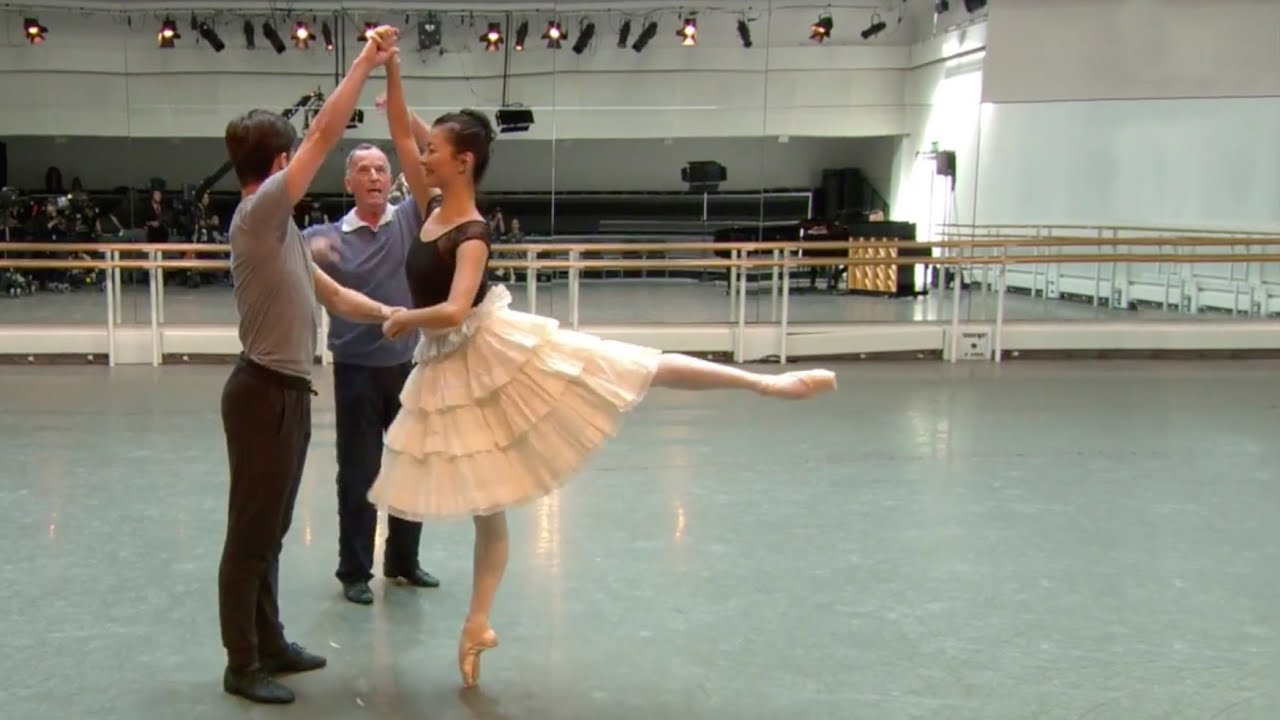 The Two Pigeons (Les Deux Pigeons) by André Messager is being staged by the Royal Ballet at the moment (the first time in 30 years) to 5-star reviews. So it's the perfect time to rediscover this fine recording by Barry Wordsworth and Royal Ballet Sinfonia.

Don't miss the chance to hear a selection of tracks from this rarely heard gem every day from 23-27 November after 6pm.

The Royal Ballet's dance work is choreographed by Frederick Ashton. You can see some of our favourite moments from the production in the gallery below.