This image appears in the gallery:
50 Shades of Classical Music - the sexiest pieces of all time 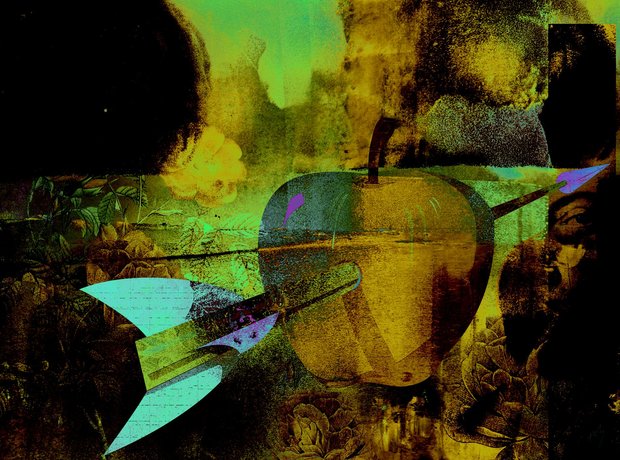 This sexy song is performed by Delilah in Saint-Saens’ opera as she attempts to seduce Samson and lure him into revealing his strength. Despite containing this beautiful aria, the sultry opera caused controversy due to its Biblical themes, and was banned by the Lord Chamberlain until 1909.

See the full gallery: 50 Shades of Classical Music - the sexiest pieces of all time