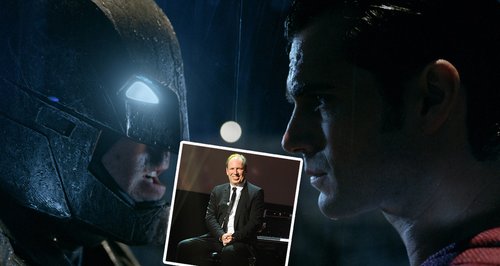 We’ve got an exclusive first look at Hans Zimmer’s soundtrack for Batman v Superman: Dawn of Justice. Enjoy ‘Do You Bleed’ right now!

In case you hadn’t noticed, Batman v Superman: Dawn of Justice is coming to cinemas very soon. You know the score: two massive superheroes having a massive barney. It’s safe to say we are excited.

But what’s possibly even more exciting than the prospect of an almighty super-ruck is the accompanying Hans Zimmer soundtrack. We love Hans to bits, and obviously any new soundtrack is cause to shine a Batlight into the sky and put your pants outside your trousers.

The score for the movie was written with Junkie XL - he and Zimmer collaborated here on the Batman themes.