This image appears in the gallery:
Hans Zimmer: Man Of Steel OST - an album guide 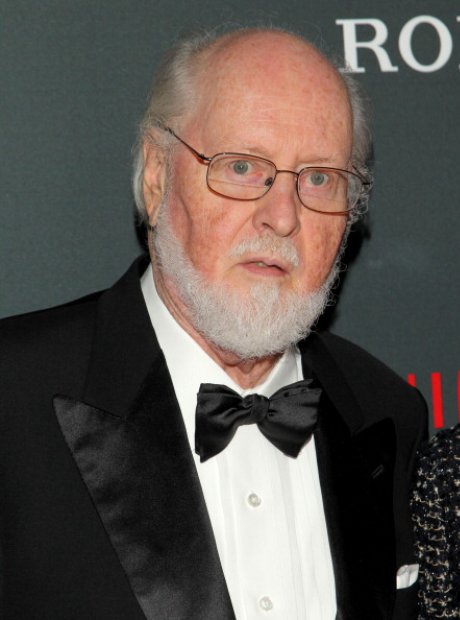 One of Superman's key skills is flight. Obviously. So when Hans Zimmer initially makes this track less than soaring, relying on slow, drone-like build-up, it's a surprise. But then it takes off, it actually becomes one of the soundtrack's most triumphant moments. Zimmer himself has admitted to feeling daunted by the John Williams (pictured) score from the original Superman movie, but it looks like those fears were unfounded.