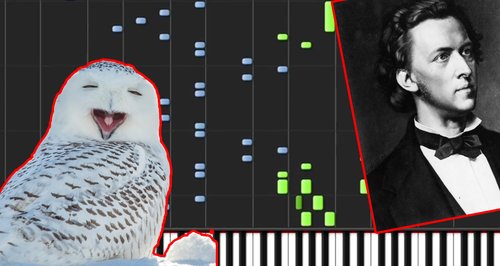 YouTuber and Harry Potter fan Marioverehrer has created a set of variations on the now iconic ‘Hedwig’s Theme’ that was first heard in Harry Potter and the Philosopher’s Stone.