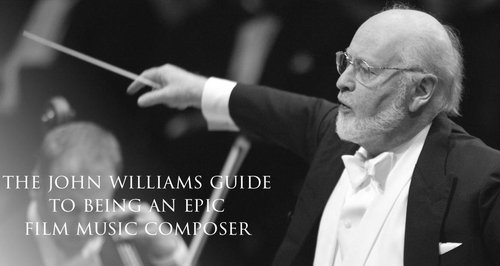 He’s undoubtedly the king of movie music. But how does John Williams make his scores so magical, and how can you do the same thing?

Make friends with a great director

The first thing you will need is a top-notch lensman on board. Think Spielberg… err… Spielberg… and… yeah. Just get Steven Spielberg. Maybe George Lucas at a push.

Look at these guys!

If you can swing it, make sure you get some good experience with some disaster movies. It’ll give you a good grounding in action movies, the politics of profit in Hollywood and how to make a brass section sound like an earthquake.

Use brass. All the time.

When you’re writing an epic theme, characterising a hero or heralding the arrival of some yellow text on a blanket of stars, you will need the the brass section above all others.

Don’t be afraid to pull on the heart strings

OK, so you can’t always just do heroic themes and destroy the lips of your brass section. Sometimes you need to go sensitive. Think Schindler’s List, E.T. and Born On The Fourth of July.

Star Wars, Indiana Jones and Harry Potter. Three of the biggest film franchises ever. All you have to do is nab a few of them, and the work will keep on coming, thanks to endless re-boots and sequels.

Don’t be afraid to try something different

After making his name with epic disaster movie scores and orchestral blockbusters, John Williams did this:

How do you bag a gazillion Academy Award nominations over a six-decade career? Consistency. Make every score count, make every score awesome, and try and be friends with Steven Spielberg if the opportunity presents itself. 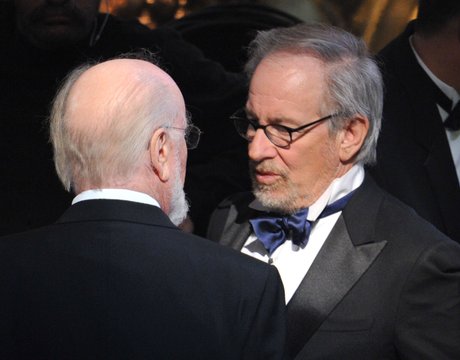 Follow these tips, and you too could be doing this: