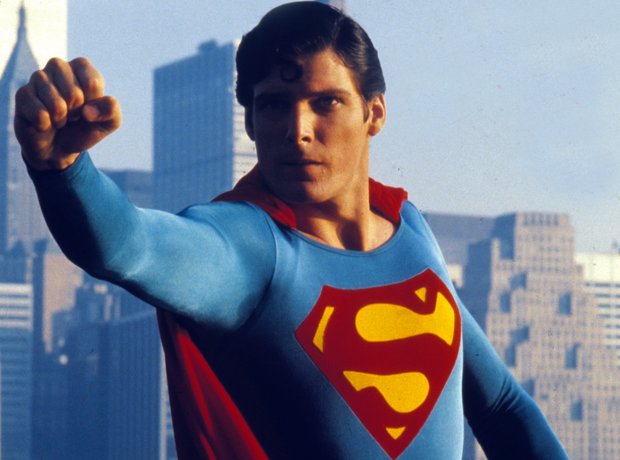 Hollywood veteran Jerry Goldsmith was originally lined up to compose the music for Richard Donner's Superman, starring Christopher Reeve. Goldsmith was forced to drop out over scheduling conflicts, however, and John Williams stepped in, hot on the heels of his huge successes - Star Wars and Close Encounters of the Third Kind. Williams' Oscar-nominated score captures all the heroism and fun of the man of steel and the main fanfare theme has flown into the repertoire of orchestras around the world ever since.